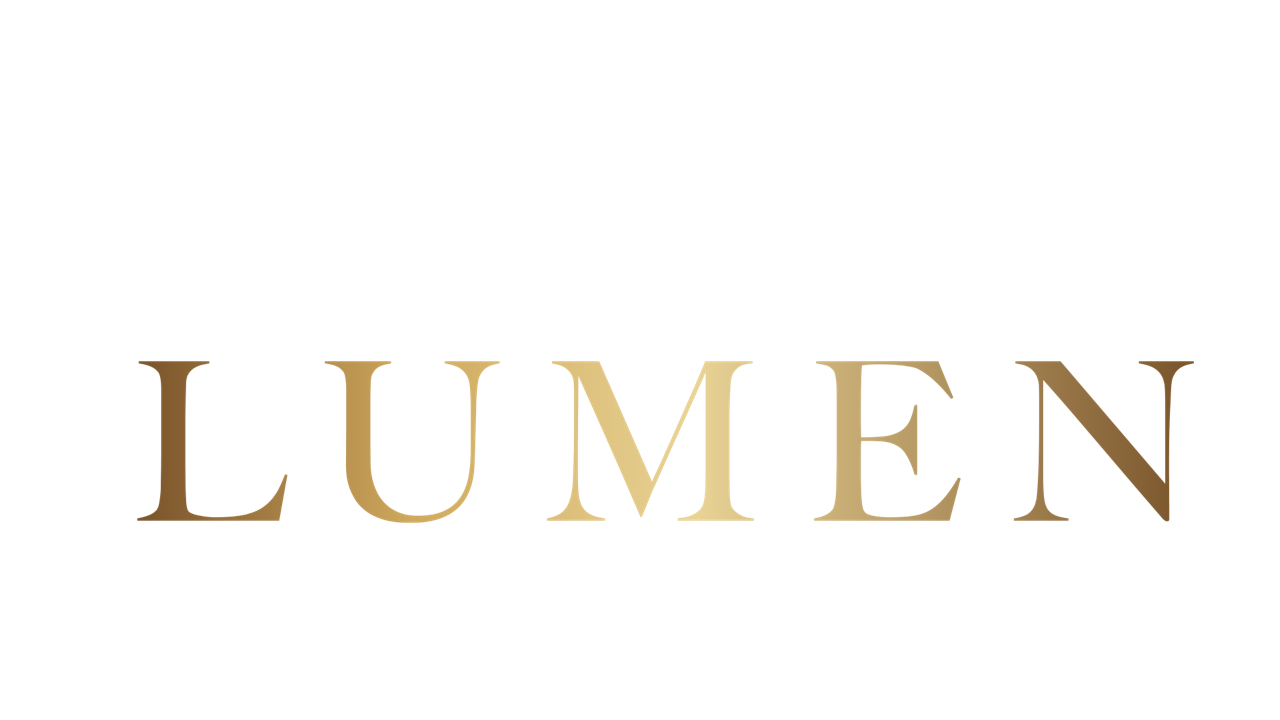 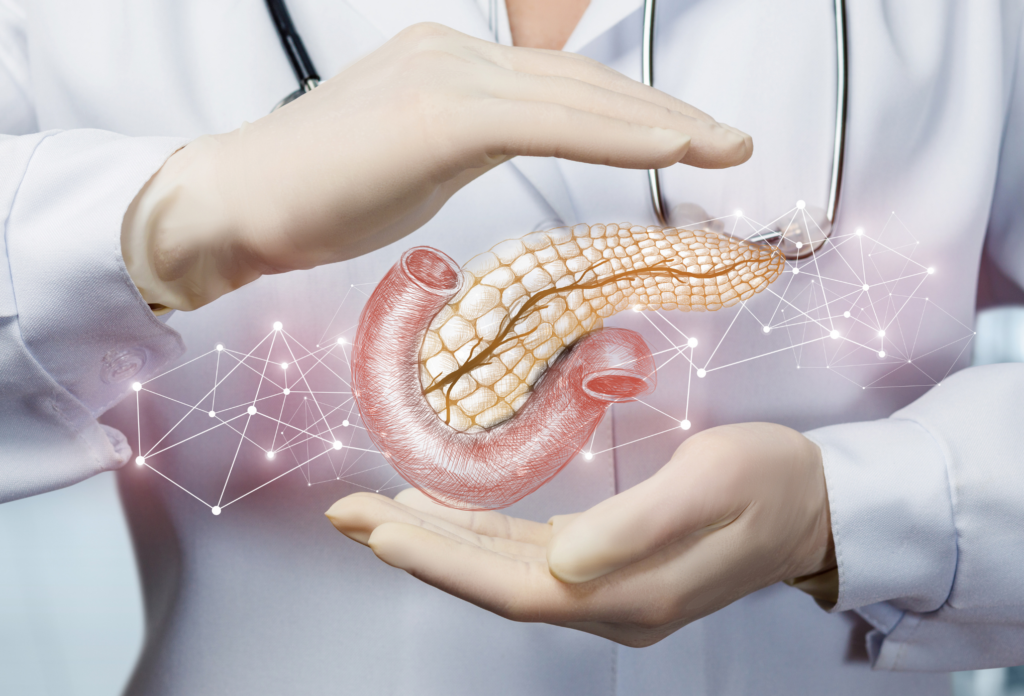 To mark World Pancreatic Cancer Day, Dr Garry Savin, from Lumen, part of UME Health, shares all you need to know about pancreatic cancer – what typical symptoms you should look out for, risk factors and why early diagnosis is key and can save lives.

What is the Pancreas?

The pancreas is a large pointy organ which sits at the top of the abdomen behind the stomach. It is surrounded by other structures such as the liver, the gall bladder and the intestine.

What does the pancreas do?

The pancreas is a large gland and it has a number of functions:

What are the symptoms of pancreatic cancer?

Unfortunately, pancreatic cancer symptoms occur very late in the disease process and in the early stages, there are usually no symptoms.

Typical symptoms of pancreatic cancer are:

(Remember that other things can cause these symptoms and not just cancers).

What are the risk factors for pancreatic cancer?

The things that are thought to increase risk are:

How common is it?

What are the types of pancreatic cancer?

By far the commonest type is called ductal adenocarcinom which starts in the tubes of the gland.

Another type are neuroendocrine tumours which start in the hormonal cells of the gland and are much less common but tend to have a better prognosis.

Why does pancreatic cancer have a poor prognosis compared to other cancers?

Unfortunately, the average person typically only lives for about 3-4 months after diagnosis which makes it the worst, and the reason for this is because it doesn’t cause symptoms in the early stages and only causes symptoms very late on. Once it has spread to lymph nodes and to surrounding organs it is very hard to cure, therefore earlier diagnosis may save lives.

So how can it be diagnosed?

The best chance of detecting it early is with high resolution scanning. As you may have gathered, it is much better to detect it as early as possible which means picking it up well before any symptoms occur.

It can be detected with MRI, CT or ultrasound. The pancreas is not always well visualised with ultrasound due to overlying bowel gas and so MRI and CT give better imaging in general. There are other scans like PET- CT and MRCP in addition.

Blood tests for pancreatic cancer such as tumour markers like CA19-9 and CEA are not very accurate and cannot be relied upon as part of screening tests.

Is there a screening programme?

Currently there is no national screening programme in the UK but research continues.

We scan the pancreas as part of all of our Lumen health assessments and would suggest this for clients over the age of 35.

PrevPreviousLumen In The Media: Movember 2021
NextWhat do you buy someone who has everything? | Lumen Gift VoucherNext